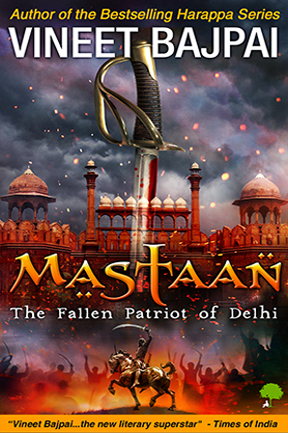 Mastaan - The Fallen Patriot of Delhi 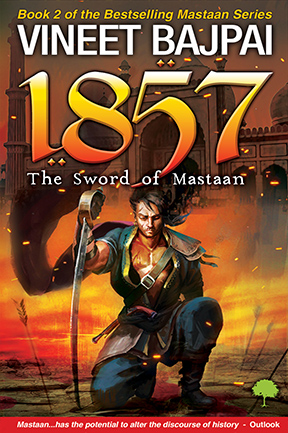 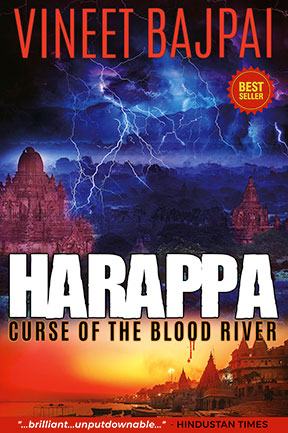 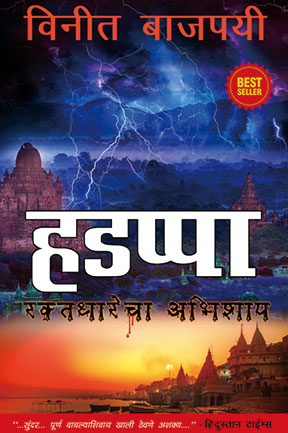