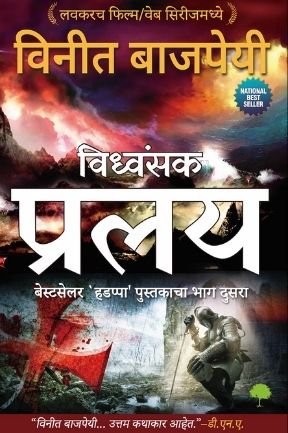 What happens to the devta of Harappa? Is Vidyut truly the prophesied saviour? Who are the veiled overlords behind the sinister World Order? What was the macabre blueprint of the mysterious emperor at Bithynian City? Turn the pages to unravel one of the world’s greatest conspiracies and the haunting story of a lost, ancient civilization.