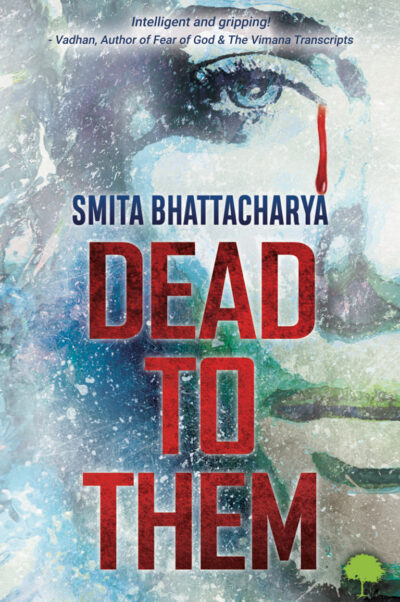 Moira Madhwa is a typical young, beautiful and successful urban woman—until the day she goes missing. Her friends start looking for her but quickly realise nothing is as it seems. Moira has kept devastating secrets that could wreck their lives, if revealed. As days roll by, one by one, skeletons tumble out of closets, and each of Moira’s friends appear guilty. But did one among them hate her enough to do the worst?

A nail-biting, psychological suspense-thriller, Dead to Them weaves a web of deception, lies, and paranoia in the city of Mumbai, where every face hides a dark story, and uncovering it can lead to disastrous consequences.

Be the first to review “Dead To Them” Cancel reply